The Before and The After 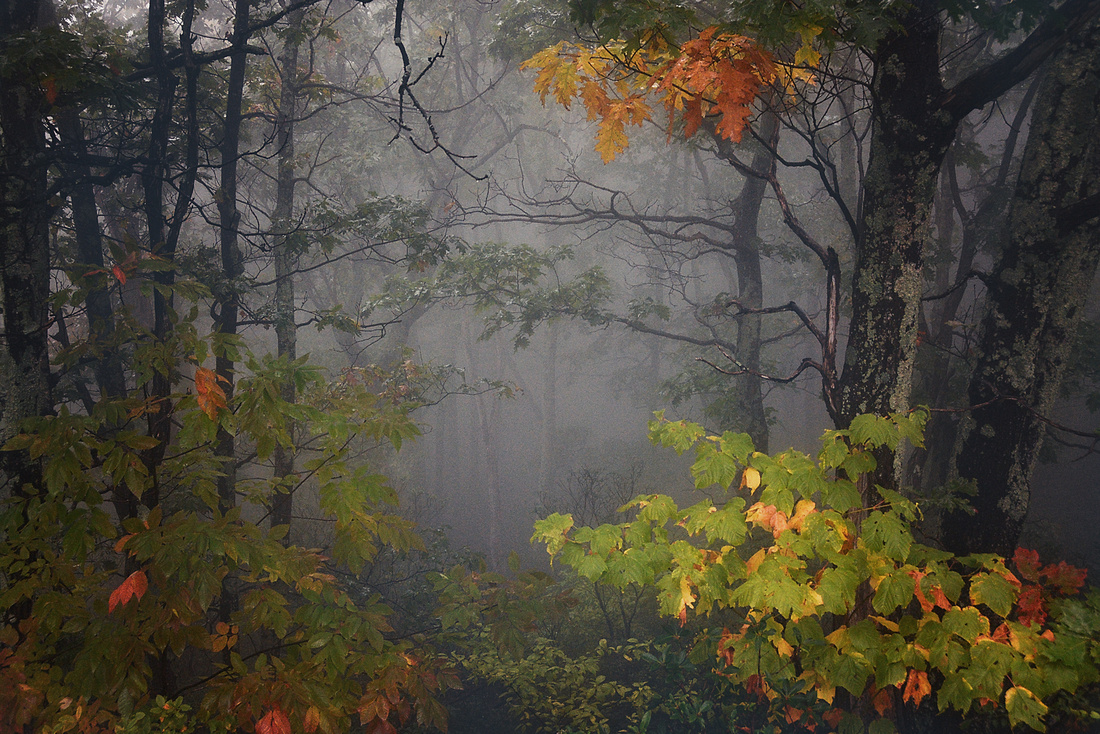 I only know this because something made me search for his name today. Google answered my query with the following:

Died June 7, 2011
WARSAW -- Bernard Thomas Loeh, 64, died this morning at Glencare of Warsaw. He was formerly of Warrenton, Va. A funeral and burial will be held at a later date in Virginia.

Glencare, it turns out, is a nursing home in Warsaw, North Carolina. How did my Uncle Bernie end up there? I have no idea. My last contact with him was over thirty years ago. His last address known to me included a prisoner number before the ZIP code.

I was ten years old in 1973, and my sister was 13, when our parents sat us down at the dining room table in our quaint little house on a corner lot of our quaint suburban town outside of Washington, DC. To that point in our lives, all I really knew of pain was a bee sting on my bare foot the previous summer. All we knew of conflict was the occasional drama that unfolded at that very table when my finicky sister refused to eat. A raised voice from my frustrated father -- and the resulting tears from my sister as she was finally excused to her room -- was the only hint of violence I had been exposed to.

But our protective shell cracked as they slid a newspaper clipping across the table. Unable to figure out how to tell us that our favorite Uncle, when he was there at the house just a few days earlier acting a little oddly, lost his long struggle to keep his shit together. They instead let the local paper tell us what happened next.

On his drive south to Spotslyvania County, VA, he plotted the next critical steps in his life, steps that would spell his doom and begin decades of trauma for his unsuspecting family. He went into a 7-Eleven store and inquired about purchasing a hack saw. They didn't have one, but there must've been one nearby because when he returned to the store 45 minutes later, he was carrying a freshly sawed-off shotgun. "This is a hold-up" may have felt like words that sealed his fate, but the truth is, his fate was sealed long before. Maybe in the fields of Vietnam, maybe in the womb. The mystery is as pointless as it is unknowable.

Deputy Sheriff William Hart spotted the white Toyota Landcruiser and pulled it over in darkness. As he approached the vehicle he was shot in the right arm by a shotgun blast, then shot at and mercifully missed by two pistol shots. Hart survived the attack.

The vehicle was spotted again in a wooded area, and as police were going through the contents - the sawed off shotgun, a revolver, the 7-Eleven money, some personal writings and a note that he was sorry if he hurt the deputy - he walked out of the woods and surrendered.

We grew up a lot that day at the kitchen table, and in the days that followed. And the family tension grew too. Though his condition (later diagnosed as paranoid schizophrenia) certainly existed previously, my childhood was divided into two parts. The Before, and the After that day.

He came around some years later, adding some drama in case we had slipped into that false sense of security that suburbia manufactures and maintains so well. He even stayed with us for a few days once. The last time I saw him, he was a broken shadow of the gregarious, red-haired clown uncle I once knew. Slumped over and sad, still a young man but only able to shuffle around the block in one direction. Already so entrenched in the routine of prison, he felt anxiety when he lost sight of the house, and quickened his step around the far side of the block until he found himself running down the last side of the square until the house was thankfully there again, where he left it.

I once read his letters he sent back from war to my grandmother, my favorite was toward the end of the thick binder she kept them in. He was in countdown mode, at the 100-day mark before he returned home. "Put a dollar's worth of pennies in a jar," he wrote, "and every morning, take a penny out. When the jar is empty, fill it to the top with Old Grandad on the rocks, and I'll be home before the ice melts."

He was a creative man. A troubled man. I can’t imagine what his last years were like. Maybe he was in touch with family members I’ve drifted sharply away from. Maybe he had friends, or at least favorite caregivers at Glencare who treated him kindly. Maybe he enjoyed some peace at the end. Maybe not. I wonder in those last days if he ever thought back to the day everything changed, to the moment he touched a hack saw blade to a shotgun barrel, leaving metal filings on a gas station restroom floor, and two families soon scarred forever.