The Pipes, The Pipes 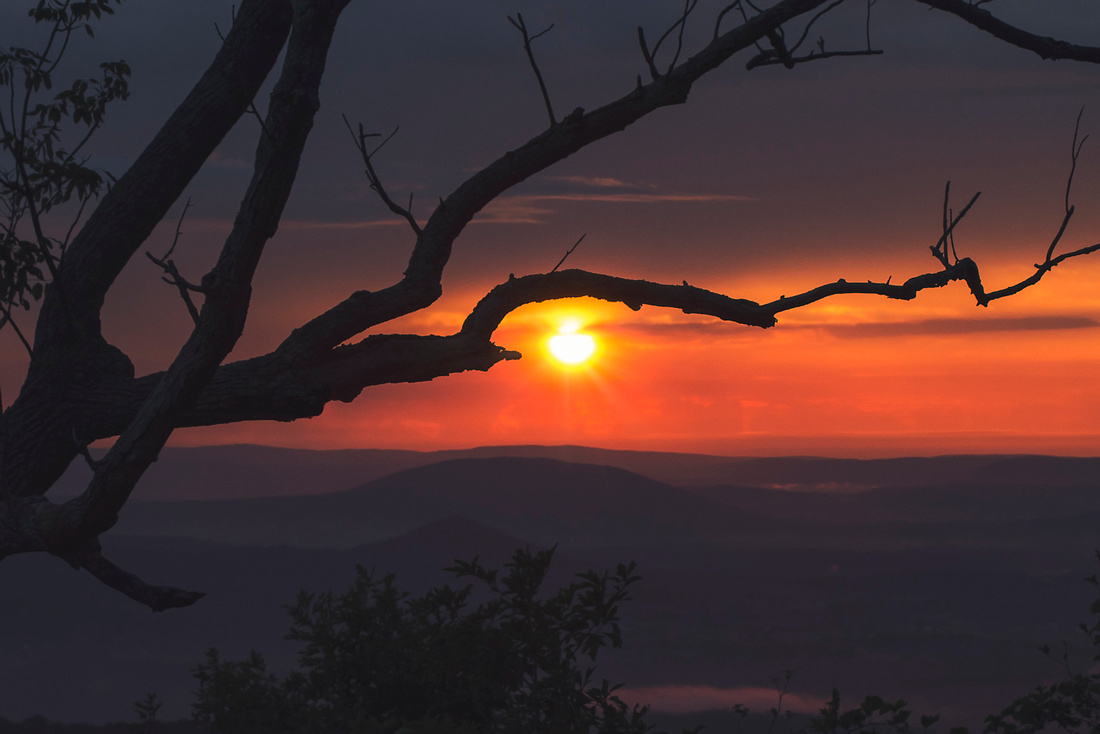 My Mother’s side of the family is Irish. And when I was growing up, this Irish couple would show up on holidays here and there. I think at the time I thought Owen was my uncle, but I now know they were just family friends from Ireland. A large, boisterous man with a deep, booming voice draped in a thick Irish accent, he is not someone you forget easily. So even with my dim memory, he’s in many of the holiday scenes I recall from early childhood.

In these scenes, after dinner when the adults were adequately Merry, we would all gather ‘round Owen. Sometimes by the Christmas tree, sometimes in front of the fireplace. As is the case with many, if not all of my childhood experiences, I didn’t fully understand what the adults were doing. I remember being confused about why it mattered where he stood, why everything had to be just so. Nobody was filming it or taking photographs, yet the stage was set with great care.

And then, when everyone was seated and quiet, Owen went through what I would describe as a ritual. He would take a sip of warm brandy and carefully set the glass down behind him on an awaiting cocktail napkin. After a time, he cleared his throat and turned and faced the room.

I grew up in Catholic schools and spent enough time in churches to know when to be reverent. These occasions called for reverence. Owen bowed his head, closed his eyes, and began.

Oh, Danny boy, the pipes, the pipes are calling
From glen to glen, and down the mountain side
The summer’s gone, and all the flow’rs are dying
‘Tis you, tis you must go and I must bide.

He sang with such deliberate and loving care for every note, and everyone leaned forward. Not to hear better, as even soft singing from Owen filled the room, but just to be closer to it. Just as you might stretch your neck to face warm spring sunshine for the first time after a long, dark winter. A pause between verses and he began with increased intensity.

But come ye back when summer’s in the meadow
Or when the valley’s hushed and white with snow
‘Tis I’ll be here in sunshine or in shadow
Oh Danny boy, oh, Danny boy I love you so.

‘Tis I’ll be here…the “here” was an incredible note. Meaningless without the context of the rest, of course, like on onscreen kiss without the chemistry built up earlier in the movie. But it was as beautiful and powerful a word as I’d ever heard sung. Chills. My parents, aunts, uncles, grandparents’ faces were filled with emotion. Owen sang gently the third verse.

And if you come, and all the flowers are dying
If I am dead, as dead I well may be
I pray you’ll find the place where I am lying
And kneel and say an “Ave” there for me.

A longer, pregnant pause and Owen’s face is strained with the burden of sharing this story in song.

And I shall hear, though soft you tread above me
And all my grave will warm and sweeter be
And then you’ll kneel and whisper that you love me
And I shall sleep in peace until you come to me.

As this verse flowed forth, Owen wept. And then it was over. He quietly bowed his head, recovering. None among us intruded on the intensely personal silence until he finally looked up, almost embarrassed at being overwhelmed with the power that he himself delivered. Only then did everyone know it was okay to clap and rush to him and hug him. His wife had a fresh drink ready for him, and he took it and sat down, exhausted.

Owen is gone now, stricken with throat cancer of all things. He first had to give up his voice, his gift, and then he soon followed. Thank you, Uncle Owen, for these memories. And for one of my earliest glimpses of the pure beauty of the human soul. Sleep in peace. And as the Irish blessing goes, may God hold you in the palm of His hand.