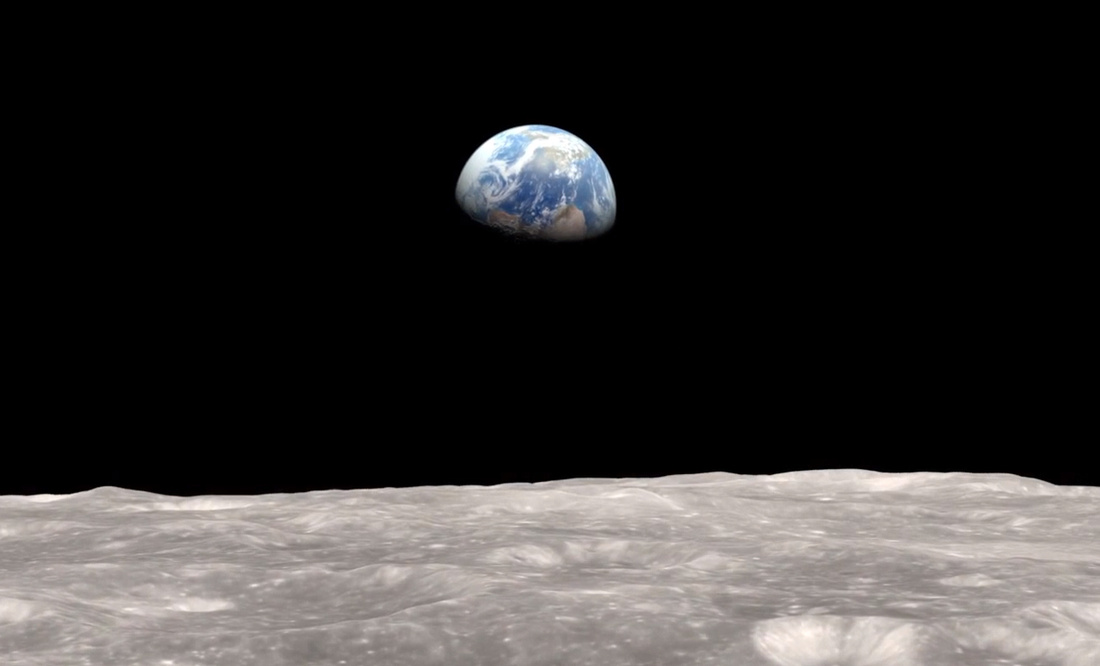 I just finished an Audible reading of Robert Kurson’s Rocket Men: The Daring Odyssey of Apollo 8 and the Astronauts Who Made Man's First Journey to the Moon. Stories of America’s space program have piqued my curiosity for as long as I can remember. But it was Tom Hanks’ 1998 wonderful, if a little uneven, HBO miniseries From the Earth to the Moon that truly hooked me. Wanting more when that series ended I read Andrew Chaikin’s book, A Man on the Moon, upon which the series was largely based. I love the movies The Right Stuff and Apollo 13 and the books that inspired them.

But the story of Apollo 8, the historic first mission to the moon, has been curiously undertold. And if there’s a perfect person to tell an important, undertold story, it’s Robert Kurson. Kurson’s brilliant book Shadow Divers chronicles the discovery, exploration and eventual identification of a World War II German U-Boat off the New Jersey coast that by all accounts should not have been there. It was more fascinating and harrowing than I could have ever imagined, and I simply cannot recommend that book highly enough.

Rocket Men is a big story about brave men, strong women, brilliant minds and the daring nation that pushed them all to their limits. Sending Apollo 8 to the moon required engineers, administrators, politicians, astronauts and their families, all working under unfathomable pressure, in the midst of an unprecedented national race, with unimaginable consequences.

Kurson masterfully organizes an incredibly complex web of intertwining elements. Political intrigue, new and rapidly developing technology, the nature of space and space travel, math and physics all come together, but the book is driven and held together by the personalities at the mission’s core.

Rocket Men is also beautifully written. There is a downside, though, of having listened to it as an audiobook (which is narrated by Ray Porter, who conveys just the right tone throughout). There are passages I most certainly would have marked to go back to in a hard copy, especially if I thought I was going to review it. Some gems have stuck with me, though. In one scene Kurson follows the wife of one of the astronauts juggling hope and dread at her home as the crew lost contact around the back side of the moon, awaiting the moment contact was calculated to be reestablished. She stared at the radio, “divining good or bad from the silence.” I just love that line.

The technical requirements of the mission would be astonishing even today. To pull off such a thing using technology from 50 years ago is unthinkable. The math alone is staggering, and Kurson does a great job describing in terrifying detail just how slim the margins of error are when it comes to plotting trajectories from one spinning orb to another spinning orb which is orbiting the first. Pointing a rocket into the empty void of space at tens of thousands of miles per hour, knowing that after traveling 240,000 miles the moon will be right where it needs to be, while constantly calculating the constant decreasing weight of the craft as it burns massive amounts of fuel…well if there are unsung heroes in NASA during the Apollo missions, it’s the mathematicians.

I knew going in I was most likely going to love Rocket Men. And I surely do. Kurson captures the stress of the planning, the breathtaking scope of the feat, and the colossal importance of the accomplishment. And while Apollo 8 is a story that fills me with pride as an American, Kurson wouldn’t let me forget that this is ultimately not a national story, but a human one.